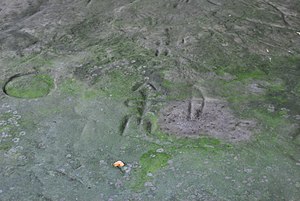 Sanilac Petroglyphs Historic State Park is located in the state of Michigan consisting of 240 acres of land containing the largest collection of Native American petroglyphs in Michigan.  The carvings were created in the pre-Columbian era and represent s aspects of Native American spirituality.  There is also an interpretive hiking trail within the park along the nearby Cass River.
The main feature of the park is a 1,000 square foot sandstone outcrop with around 100 petroglyphs on it which makes this the largest grouping of such carvings in Michigan.  These carvings were likely carved between 400 to 1,400 years ago and were discovered by the area’s settlers after much of the Thumb region was burned over .by a massive forest fire in 1881.
Many archaeologists have studied the site dating back to the 1920’s.  The stone tools and pottery found in the park show that various tribal groups have occupied the area periodically throughout the last 8,000 years.  The petroglyphs were thoroughly recorded in 1940 by Darrel Richards and Carl Holmquist of the Aboriginal Research Club of Detroit who created drawings and castings of the carvings which are now in the collection at the Cranbrook Institute of Science in Bloomfield Hills, Michigan.
In addition to the rock carvings, the Cass River floodplain forest within the park can be explored via a 1.5 mile trail loop which crosses the river twice.  The area is home to a wide variety of animals including deer, turkey, ruffed grouse, green heron and belted kingfisher.  Also, numerous outcrops of Marshall Sandstone are visible along with the site of a 19th century logging camp. 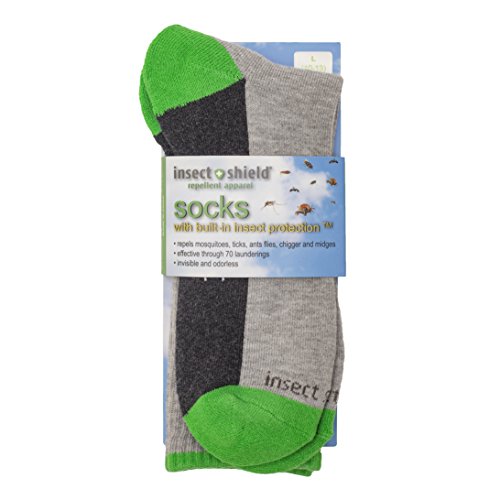 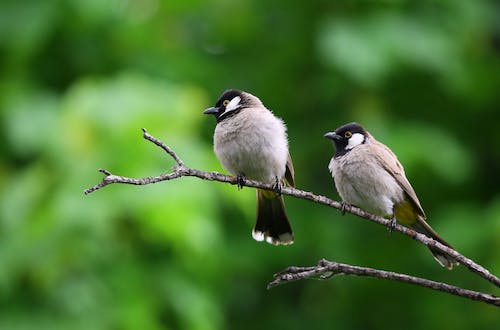 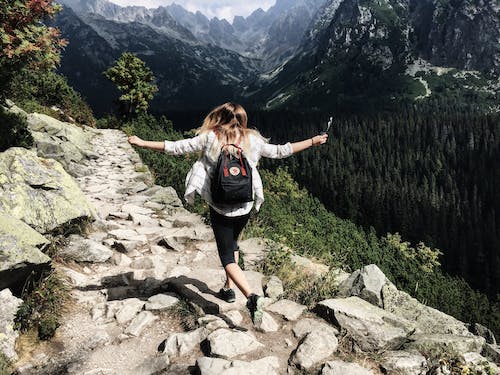 Photo Inspiration for your next hike! 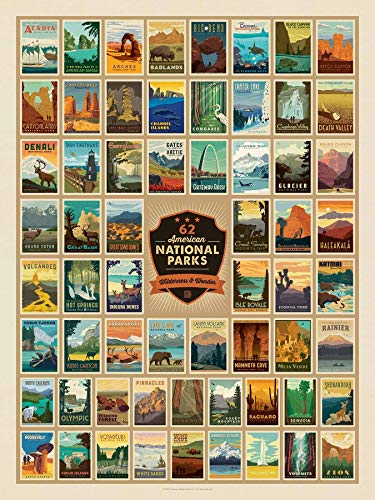