It’s National Park Week over in the USA – and with the exception of a couple of pretty awesome cities, the national parks are my absolute favourite thing about America.

Sadly nobody can visit the national parks at the moment, but I wanted to do a round up of the ones I’ve been to – I’ve been to eight!

When we started planning our American road trip in 2018, the focus was on national parks, and we managed to hit up six in our time on the road (I always forget that Monument Valley isn’t actually a national park, which I can’t get my head around for some reason). The other two I visited a decade previously in 2008 on a Trek America coast to coast tour.

In keeping with my last post, I’m going to put them in alphabetical order, because I don’t feel like I can fairly rate them – although I do have two firm favourites! Here’s the list of all the parks I’ve been to. 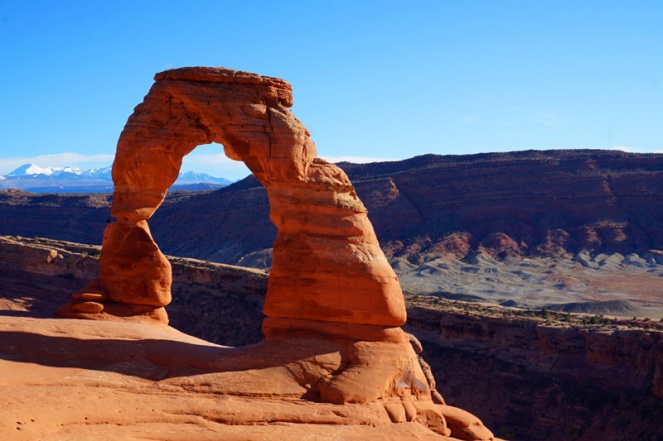 I really didn’t have any expectations for Arches National Park, one of the smaller of Utah’s big five. I knew I wanted to hike out to Delicate Arch, and that was about it.

So when we drove into the park and were faced with monumental rocks and an alien-like landscape, I was gobsmacked. I really enjoyed exploring Arches, and it’s hard to take photos that do it justice because everything is GIANT. We were constantly stopping and looking up.

Because it’s a smaller park, it’s pretty easy to do in a day, even if you want to do some hiking.