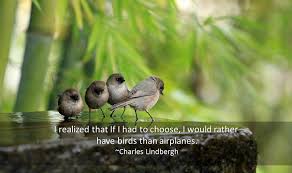 This list includes species documented in the upper midwest area of the United States . As of the end of 2018, there are 444 species included in the official list.   Of them, 87 are classed as accidental, 39 are classed as casual, eight have been introduced to North America, two are extinct, and one has been extirpated.

One thought on “Birds of the Upper Midwest”